Grenoble is a wonderful place for joint projects between the university/CNRS and the economic world. Leading companies are within few kilometers from our lab such as Schneider Electric (Energy), ST-Microelectronics (circuits), Alstom-Hydro (worldwide research center hosted in Grenoble), atomic energy commission (process, cryogenics, nanotechnologies). This may partially explains how a single researcher can find the opportunity to work on so many opportunities.

Results and impact. A new distributed MPC architecture has been developed that incorporates variable prices, variable allowable power levels, and the presence of storage devices and local production capacities. The strategy has been implemented in a commercial (ROOMBOX) device. Two patents have been taken. The solution is currently extended to smart districts level in an undergoing European project (AMBASSADOR).

The objective of this thesis is to propose a novel control algorithm for a large rotor diameter turbine using LiDAR measurements. It aims to exploit the LiDAR ability to get a short-term forecast knowledge of the rotor effective wind field in order to exert an early control action for every blade pitch angle individually. The resulting prepositioning of blades pitch angle can allow a large gain in fatigue load, especially in case of short bursts of high speed wind.

Results and impact. Define control strategies that enables a solar thermodynamic machine to be used in off-grid areas (some regions in Africa and Asia). The control architecture is validated on a prototype and patented. Current commissioning is undergoing by the French atomic energy commission (Cadarache, France).

Results and impact. This project has been initiated by the optimization group of Schneider Electric company targeting three industrial sectors : solar lifts with storage capacities, water supply networks and production systems. The objective is to find a generic solution structure that reduces the development effort when switching from an application to another.

Results and impact.  The use of hydraulic system to smooth the power drop due to intermittent renewable energy (solar, wind) induces the use of hydraulic turbines on a larger operation domain than the one they are designed for. This obliges the turbine to work closed to highly instable regimen. Moreover, this new paradigm (hydraulic as a rescue producer) implies that the response time of the hydraulic engine has to be drastically reduced. For all these reasons, control is becoming a major issue. 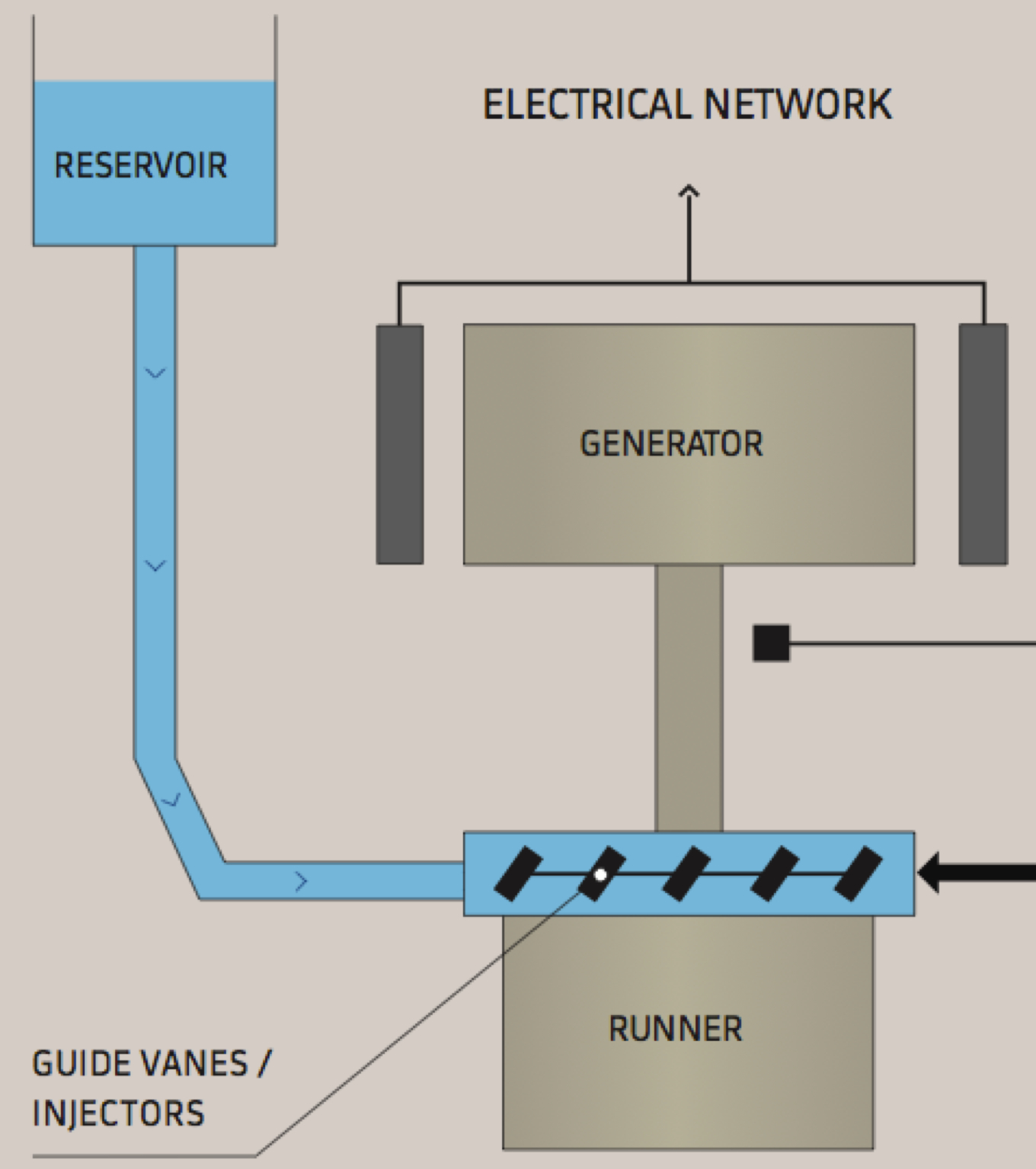 Results and impacts.  The aim of this project (funded by the French Public Investment Bank) is to design reduced model and associated control and estimation laws for a new generation of turbines to be used as a reserve power to smooth the voltage drop that might be due to intermittent rebewable sources of energy. The ambition of the project is to derive a complete framework for co-design under closed-loop that enables economic long-term optimization of all the decisive choices so that the design and the study steps can be drastically reduced.

Results and Impact. Estimation algorithms and Model Predictive Control design for tilting trains. In these trains, the body of the train has to be inclined in order to go faster on traditional rails. This also requires a precise estimation of the position of the train on the track in order to anticipate the inclination.

Results and Impact. This is a long term partnership with the low temperatures lab of the atomic energy commission. The aim is to develop constrained multi-variable control frameworks that guarantee the availability of the cold power needed to cool the supra-conducting devices of the future generation of nuclear reactors (Tokamak ITER, JT60SA). The control laws have been successfully implemented on the 400 Watt experimental facility as well as on a part of the warm zone of the CERN cryogenic system. 3 patents resulted.

Results and Impact. develop stability analysis tools and control design for the fractional phase-locked loop circuit. These hybrid systems are hugely used in almost all operational circuits (mobile phone in particular). The analysis tool that has been developed, asserted and it is now used in the design step in order to optimize the parameters choice under stability constraint.

Results and Impact. Development of a patented real-time implementable constrained model predictive control improving the quality and the transparency of an AMT system. The real-time MPC delivers an optimal solution in less that 50 μsec.

Partners LAGEP (Lyon), GEPEA (Nantes) (2007-2010) Funding 84.000 €
Results and Impact. This project gave rise to a user-friendly software that can be used by process control practitioners in order to rapidly prototype nonlinear state estimation algorithms. The software has been validated on four real processes. See the project’s website ← (clickable link).

Partners IRCCyN, SUBATECH (Nantes), MEN (Paris) (2008-2011) Funding 86.000 €
Results and Impact. Design and control an eel-like robot capable of navigation without vision and using the only electric sense. Highly complex inverse problems arise and the use of the DiagSign classification capability showed very efficient in solving the inverse problems.

Partners CEA-INAC (Grenoble), CERN (Genova) (2007-2017) Funding 300.000 €
Results and Impact. See the description of the cryogenic systems issue in the industrial contracts part. As far as institutional funding is concerned, there are two successive ANR projects, namely CHEOPS (2007-2012) and CRYOGREEN (2013-2017). The funding that is mentioned in industrial section is outside these two ANR projects.

Partners Alstom-Ocean (2014-2019) Funding 360.000 €
Results and Impact. The objective of this project is to prove the concept of tidal energy farm (up to 100 underwater turbines) in which few number of cables are connected to the earth. Challenging issues such as the optimal farm topology, estimation under sparse measurement, fault tolerant control, optimizing load distribution and neighbors-induced disturbance are to be solved.

Partners TIMC, Grenoble-Hospital, CEA (2014-2016) Funding 35.000 €
Results and Impact. Our project aims at using computational modelling and predictive controls in order to guide the therapy on mice bearing a subcutaneous tumour observable from a dorsal skinfold chamber. To tune the computational model and to define the control it is necessary to act on the system (mouse) and to make control points to quantify the observations in order to adapt the therapy. The dorsal chamber enables to follow the intravital tumour evolution and to visualize the vascular network, the spreading of the therapeutic molecules in the tumour tissue and the impact of the molecules on the tumour and its vasculature. The predictive control based on the coupling between different types of therapeutic molecules (antiangiogenic or cytotoxic) can thus be tested. 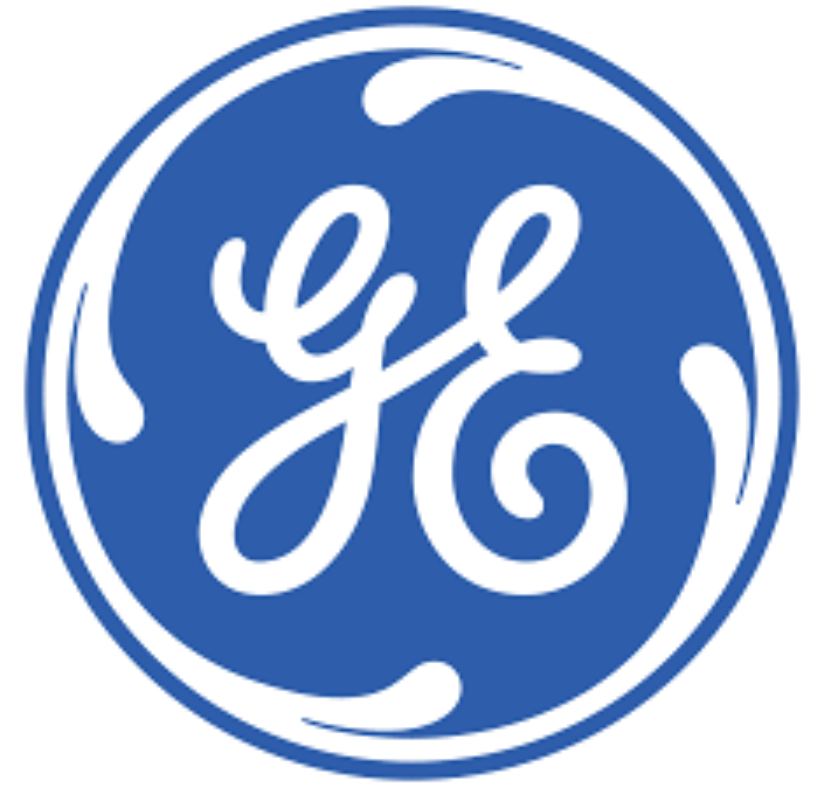