In this paper, a benchmark problem is proposed in order to assess comparisons between different optimal control problem solvers for hybrid nonlinear systems. The model is nonlinear with 20 states, 4 continuous controls, 1 discrete binary control and 4 configurations. Transitions between configurations lead to state jumps. The system is inspired by the simulated moving bed, a counter-current separation process.

In this paper, it is shown that using a low dimensional non-linear predictive control scheme, provably stable limit cycles can be obtained for open-loop non-linear systems with unstable equilibrium point. A particular case, where the limit cycle may be reduced to a single point in the state space, can be obtained, which corresponds to asymptotic stabilization. The system may present hybrid nature in the sense that discontinuities (jump phenomena) on the state evolution may be handled. The proposed feedback scheme holds for classical jump-free systems as a particular case. The proposed strategy is illustrated through two examples: a jump-free system (the ball and beam) and a non-linear hybrid dynamical system including state jumps (the modified impulsive Lorenz chaotic system).

This paper focuses on the gain in efficiency that may be obtained when using strong variations-like algorithms to solve optimal control problems for switched nonlinear systems. A simple version of a strong variations algorithm is proposed together with some new convergence results. An illustrative example is used to illustrate the efficiency of the proposed algorithm. 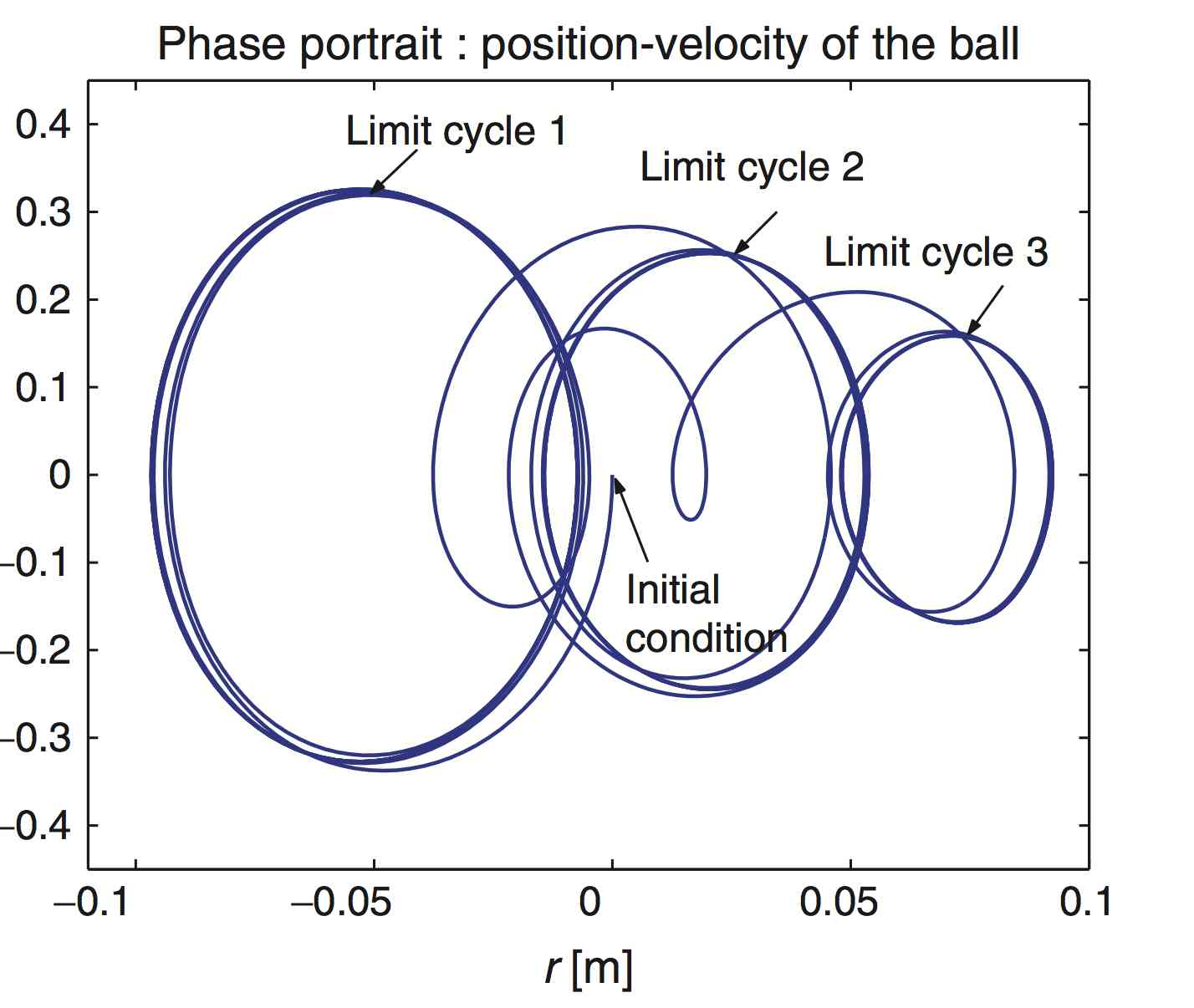 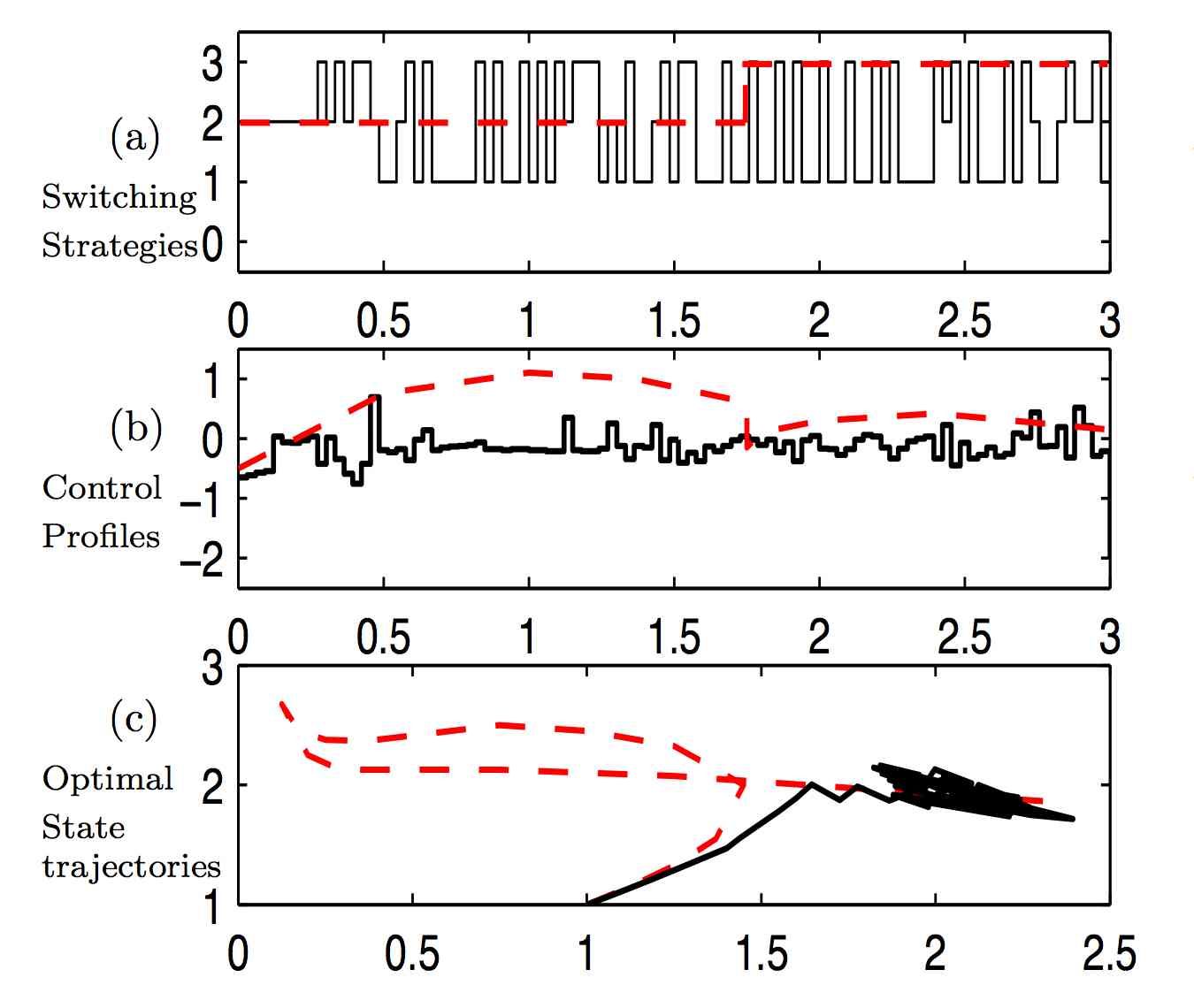 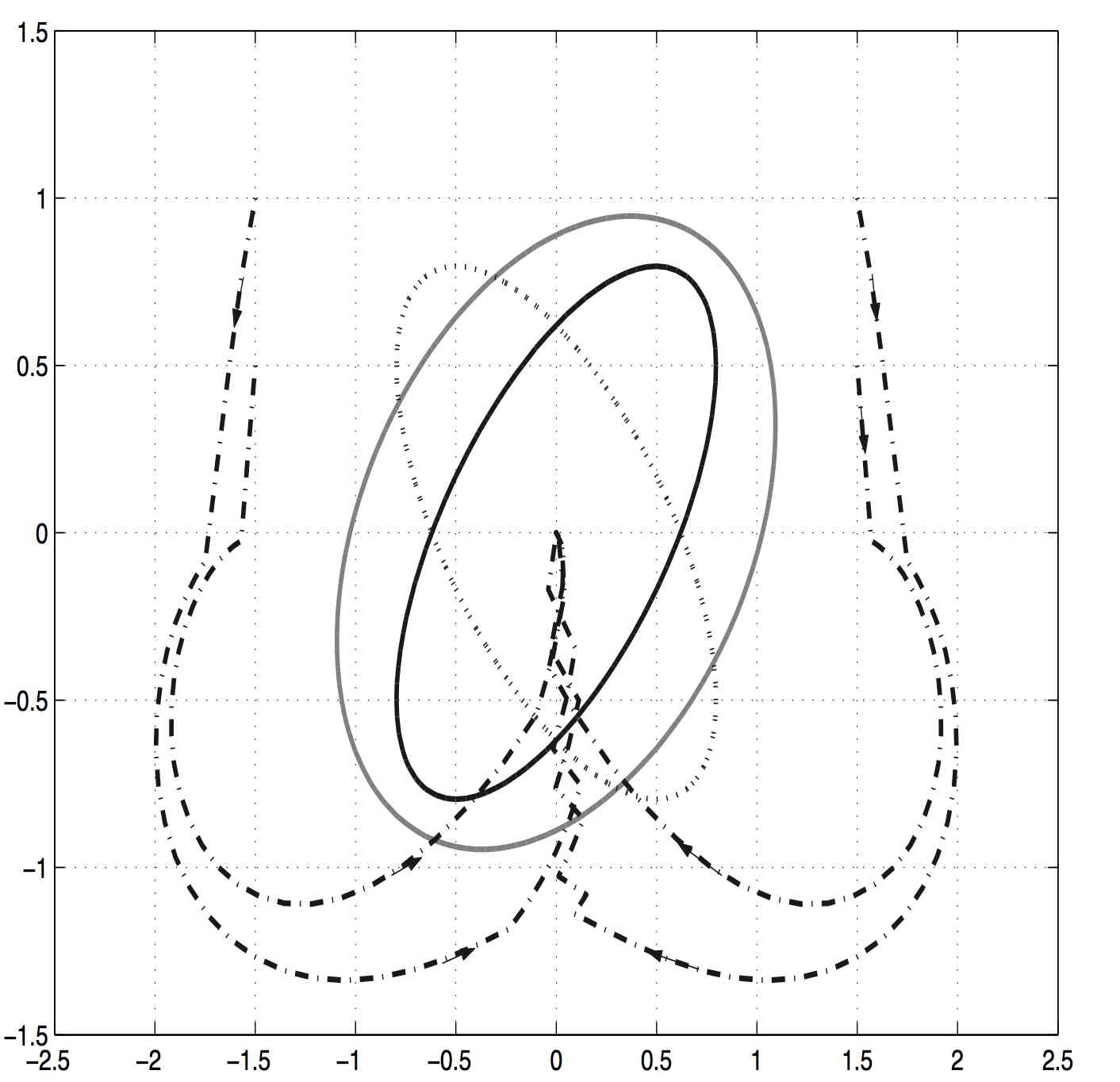 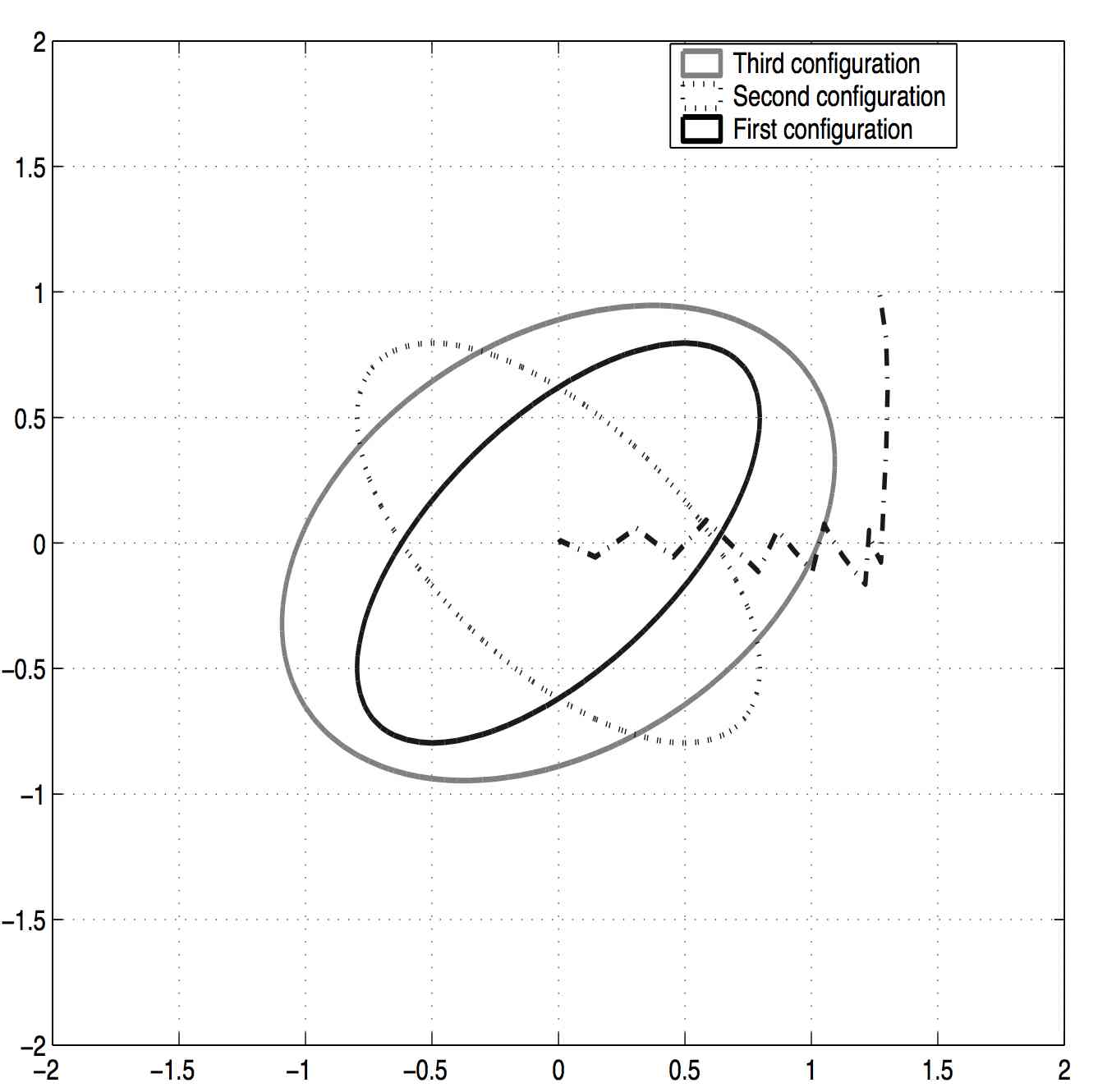